Jordan Belmont has had creativity coursing through his veins for as long as he can remember. From earning his illustration degree at university to working as a professional copywriter, bringing form to his imagination has always come naturally.

Developing a taste for front-end web development, Jordan completed an intensive computer programming bootcamp, and has gone on to specialise in (or at least dabble in) such languages and frameworks as HTML, CSS, JavaScript, ReactJS/Redux, Angular, Ruby, PHP and Node.JS.

With his eyes set on the world of video game development, it was only a matter of time before Jordan also delved into the world of pixel art to round out his repertoire.

Additionally, he has a strong penchant for hitting the gym, playing boardgames, reading dystopian fiction, and admits his biggest weakness is that he only has two hands with which to satiate his creative hunger.

He also has a tendency to write about himself in the third person. 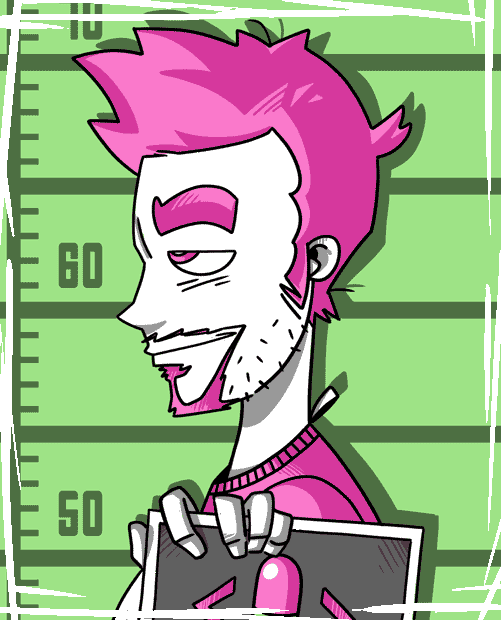